Things to Do in California 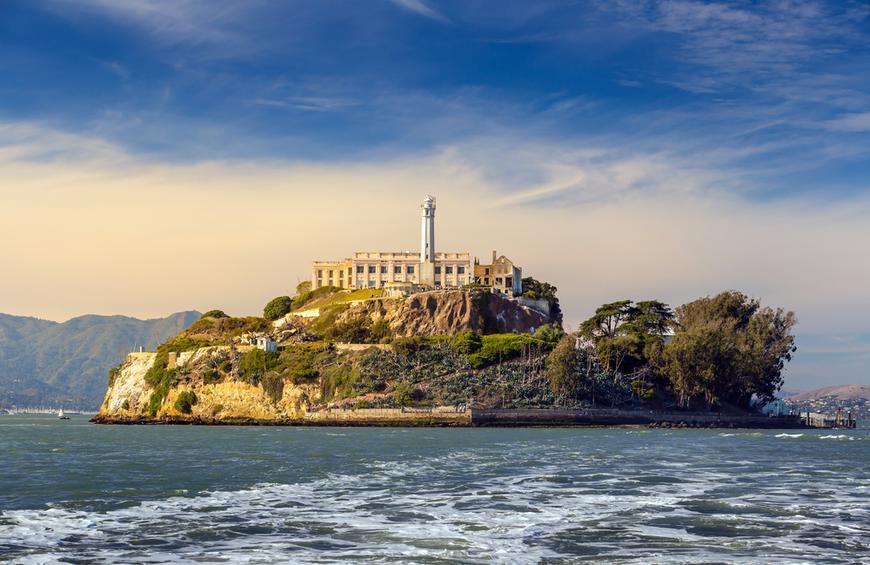 Things to Do in California

If you’re planning a vacation in California, there are several things that you shouldn’t miss. Here are some ideas for fun and educational things to do. If you’re traveling with kids, there are several family-friendly attractions that are sure to keep them happy. You can also check out the San Diego Zoo, Point Reyes National Seashore, Death Valley National Park, and the San Francisco Cable Car Museum.

One of the things to do in California is visit the San Diego Zoo. The zoo is a great place to learn about conservation efforts. It also features a wide variety of animals, birds, and plants. Visitors can also visit the Conrad Prebys Africa Rocks exhibit, which features African animals and plants. The zoo is home to one of the world’s largest collections of mammals and birds. It was founded in 1916 and today boasts more than six thousand plant and animal species.

The San Diego Zoo is a popular attraction for the entire family. The zoo is known for its interactive exhibits, shows, and animal encounters. Visitors can get up close and personal with these animals and learn about their care. The San Diego Zoo was also one of the first zoos in the world to feature cageless open-air exhibits, which allow visitors to see the animals in their natural habitats. You can see more than 650 species of animals at the San Diego Zoo, including some rare and unusual ones.

Marin County, California, is home to the expansive, protected coastline of Point Reyes National Seashore. The park features beaches, including Wildcat Beach and the cliffside Almere Falls, as well as a lighthouse that offers great views of migrating gray whales. The park also features extensive trails, including ones that wind through grassland and through forests. Hikers can even take on the mountain, Mount Wittenberg, for spectacular views of the coastline.

The Point Reyes National Seashore is an outstanding example of California’s natural beauty. It’s an area that has been protected by the National Park Service since 1962. The peninsula is surrounded by the Pacific Ocean and is home to a number of different wildlife species.

Death Valley National Park in California is a beautiful national park with a variety of different attractions. Visitors can explore the valley’s low salt-crusted valley floors, canyons, sand dunes, and spring-fed oases. There are even some areas where the elevation falls below sea level, including the Badwater Basin.

The park is also home to several species of wildlife. There are more than 300 species of birds and 36 species of reptiles. Popular wildlife species include the bobcat, coyote, and mule deer. During spring, migratory birds flock to the valley.

A trip to Death Valley National Park in California is an excellent opportunity to witness some unique wildlife, including the roadrunner. This little bird is less than two feet tall and weighs only one pound. It was even featured in the cartoon “Wile E. Coyote” starring Wile E. Coyote, which was made famous in the 1970s. These birds can survive the harsh conditions of Death Valley’s desert climate because of their high body temperature.

Death Valley National Park in California is home to the hottest and driest national park in the United States. The park also contains the lowest point in North America – 282 feet below sea level. The park is also home to several endemic species.

The San Francisco Cable Car Museum is a free attraction that showcases the history of the cable car system. The museum features photos, historic models, and the working machinery that keeps the city’s moving landmarks running. It is open every day except for major holidays. The museum is located in the Nob Hill district and is accessible by cable car from Fisherman’s Wharf. At night, the museum doubles as a cable car barn.

The museum is free to visit and is dog-friendly. It is open daily except on Thanksgiving, Christmas, and New Year’s Day. You can take about thirty minutes to tour the museum’s exhibits. The museum is located at 1201 Mason Street. If you want to see cable cars up close, you can take a tour of the museum’s basement.

The museum is a must-see for those who love history and technology. Visitors can see the cables that carry tourists up the hills of the city. The museum is also a good place to learn about the history of cable cars.

If you’re looking for things to do in California that will keep you and your family entertained for hours, then you might want to consider visiting the Monterey Bay Aquarium. This nonprofit public aquarium focuses on the marine habitats of Monterey Bay. It was one of the first aquariums to exhibit a living kelp forest.

Its massive size makes it a great place to bring the entire family. The aquarium also offers hands-on workshops and family dining options. Some of its exhibits include the Kelp Forest, Giant Pacific Octopus, Life on the Bay, and Sea Otters. There are also behind-the-scenes tours, touch tanks, and conservation programs.

The Monterey Bay Aquarium is one of the most popular attractions in Monterey. It’s the perfect way to spend the day. Besides the aquarium, you can visit the historic Cannery Row and explore the waterfront trail. You can also go on a whale watching tour or a deep-sea fishing trip. If you’re looking for unique places to eat, Monterey is the place for you.

The aquarium has two million visitors each year. The kelp forest exhibit is particularly popular, as are the sea otters. The museum also features a shark exhibit that allows visitors to get close to the animals without risking injury.

There are many things to do in Venice Beach, California, and beyond its famous boardwalk. For starters, you can check out the historic Venice Canal District. Although few people visit this area, it offers a great escape from the urban environment. Abbot Kinney, who founded Venice of America in 1905, created miles of canals to drain the coastal marshes. You can check out exhibits and take workshops here.

Whether you want to play in the water, visit the Playground or check out the Murals, you will find something to keep you entertained for hours. Families with children will enjoy two playgrounds and an alien sculpture. Visitors to the Venice Beach Boardwalk will also enjoy Jody Maroni’s Sausage Kingdom, a beloved Venice eatery that has been around for 40 years.

Another must-see in Venice Beach is the Mosaic Tile House, a colorful oasis created by artists Cheri Pann and Gonzalo Duran. Located outside Hotel Erwin, this attraction is a must-see in Venice. There are specialty shops, restaurants, and uniquely-designed residences throughout the boardwalk. In addition, you can watch street entertainers and fortune tellers.

Slab City, California is a unique place that is part Burning Man, part RV gathering, part Artist’s Colony, and part homeless town. With its teepees, homemade shacks, and growling dogs tied to stakes, this city has a look all its own.

It is not like Tombstone, and residents disagree on what a ‘Slab City’ should be. The residents of Slab City came here looking for freedom and self-determination. Though there is law and order in Slab City, residents have few resources and are often unemployed. It is possible to live here with no property, but you’ll have to live with the heat and the characters. There are an estimated three-hundred and fifty people who live in Slab City.

The population of Slab City is comprised of both snowbirds and full-time residents. Snowbirds are most prevalent in the summer, but full-time residents are mostly loners. Full-time residents of Slab City are called Slabbers. Many of these residents came to the Slabs out of desperation, the desire to escape the law, and the need to be free. The Slabs are home to many creative people and offer many things to the people who live there. They even have their own coffee shop, lending library, and music venue. Many of these businesses are run by donations, and several of the larger entities are registered 501(c)(3) nonprofits.

Slab City is a unique place. It is a former military camp turned into a makeshift town. It was established after the dismantling of Camp Dunlap in the 1950s, when drifters began setting up camp there. The concrete slabs left by the camp gave the town its name.